This is family owned and operated business, so take a momet to meet the staff!

The idea of the Southern Screenprinting Company, began more than 25 years ago when the constuction boom busted. Ronnie became production manager for a startup screenprinting company in Gilbert, Louisiana. Eventually, he left management to start his own company, producing quality products at a reasonable price.

Unfortunately, the path to success is not always a straignt line. Through the years, Ronnie continued to pursue screenprinting; whether as production manager in Louisiana, Texas or Arkansas or part time after his "day job".

Fast forward to 2014, the kids are grown, and we have come together as a family to make this dream a thriving, successful reality.

Connie is Ronnie's amazing wife of 36 years. She has been in the print shop with him, every step of the way. She started out catching shirts from the dryer while their son sat in the baby swing. Now she does quality control while the grandkids "help". She is the one that keeps the production floor organized and Ronnie on task.

Marcie is Ronnie's oldest daughter. She was 5 when he started screen-printing and now it is in her blood. She does her best to keep us organized and running on schedule. Typically, when you call the office, she is the friendly voice on the other end of the line. She is passionate about design and customer service. She loves helping clients translate ideas into custom artwork.

Johnathan married Marcie in 2011. His love for numbers and organization was the missing link that this creative family needed. He handles the finances and all things tech related. He also runs the vinyl department; creating transfers, decals and artwork.

There are two additional pieces to this family business puzzle, George Williams and Hannah Clark. They could run an automatic press by the time that they were ten years old, and they still can!

We feel so blessed to be able to do the job that we love with the people we love.

We are living the Dream. 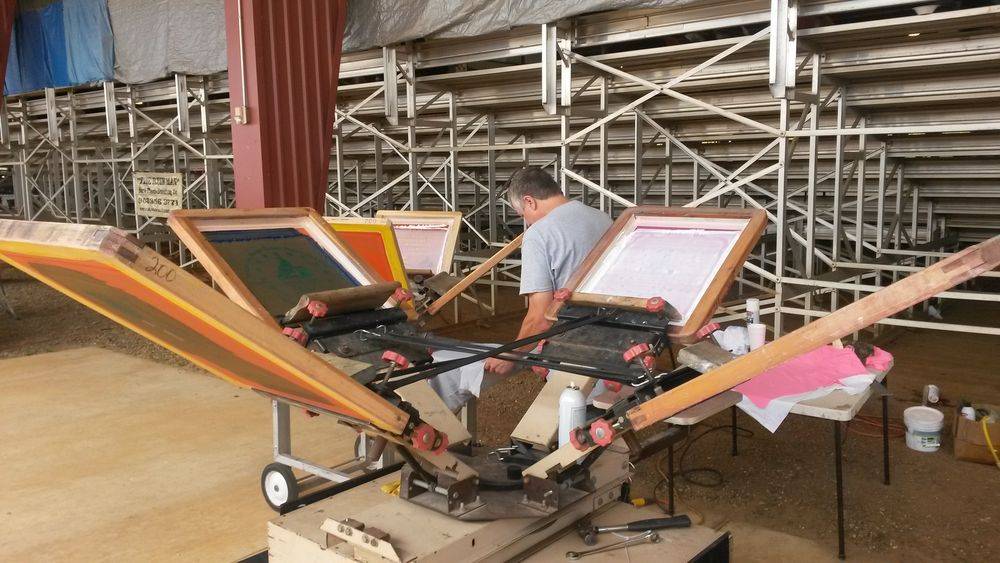 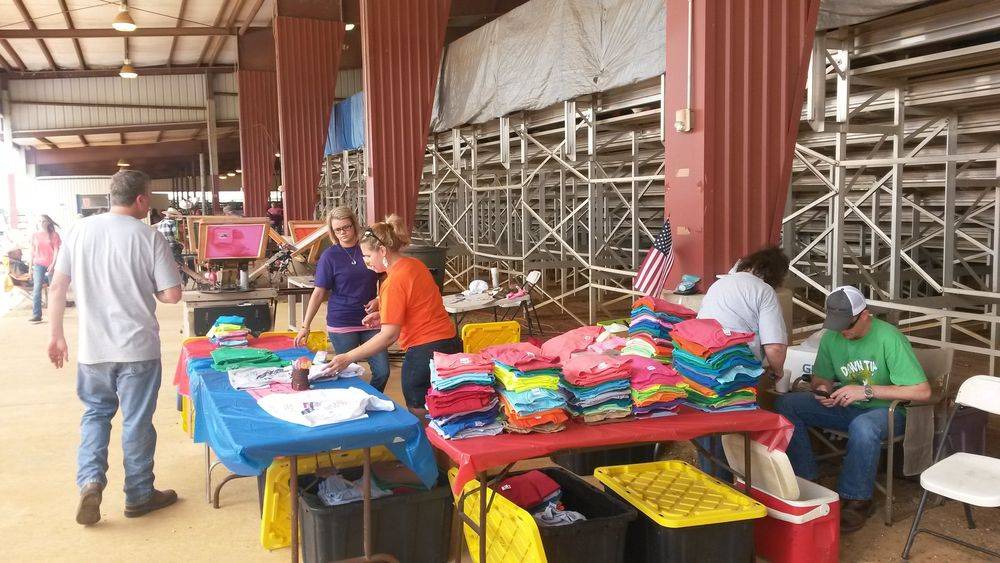 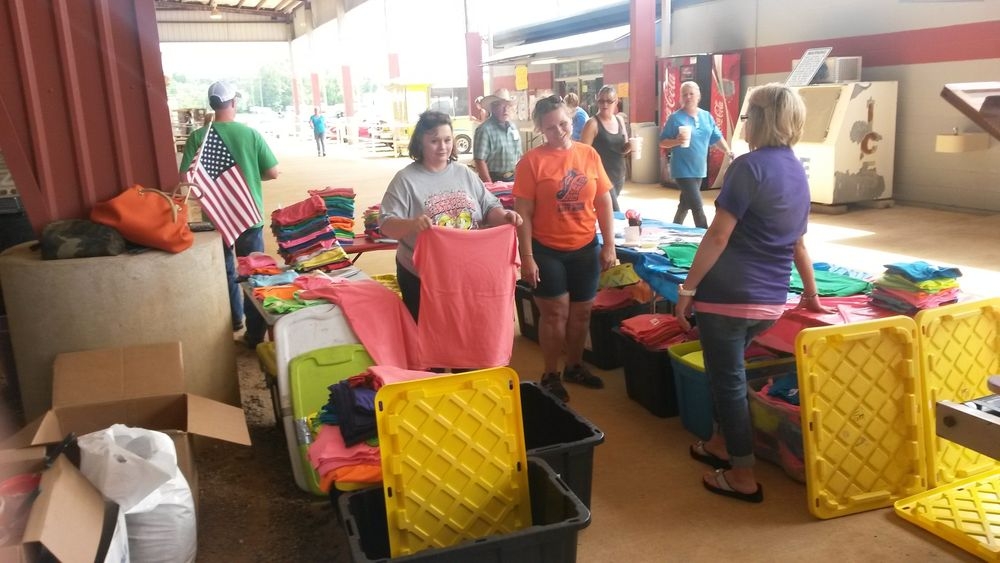 We take pride in exceeding our clients' expectations. We will make your design ideas a custom tshirt reality.